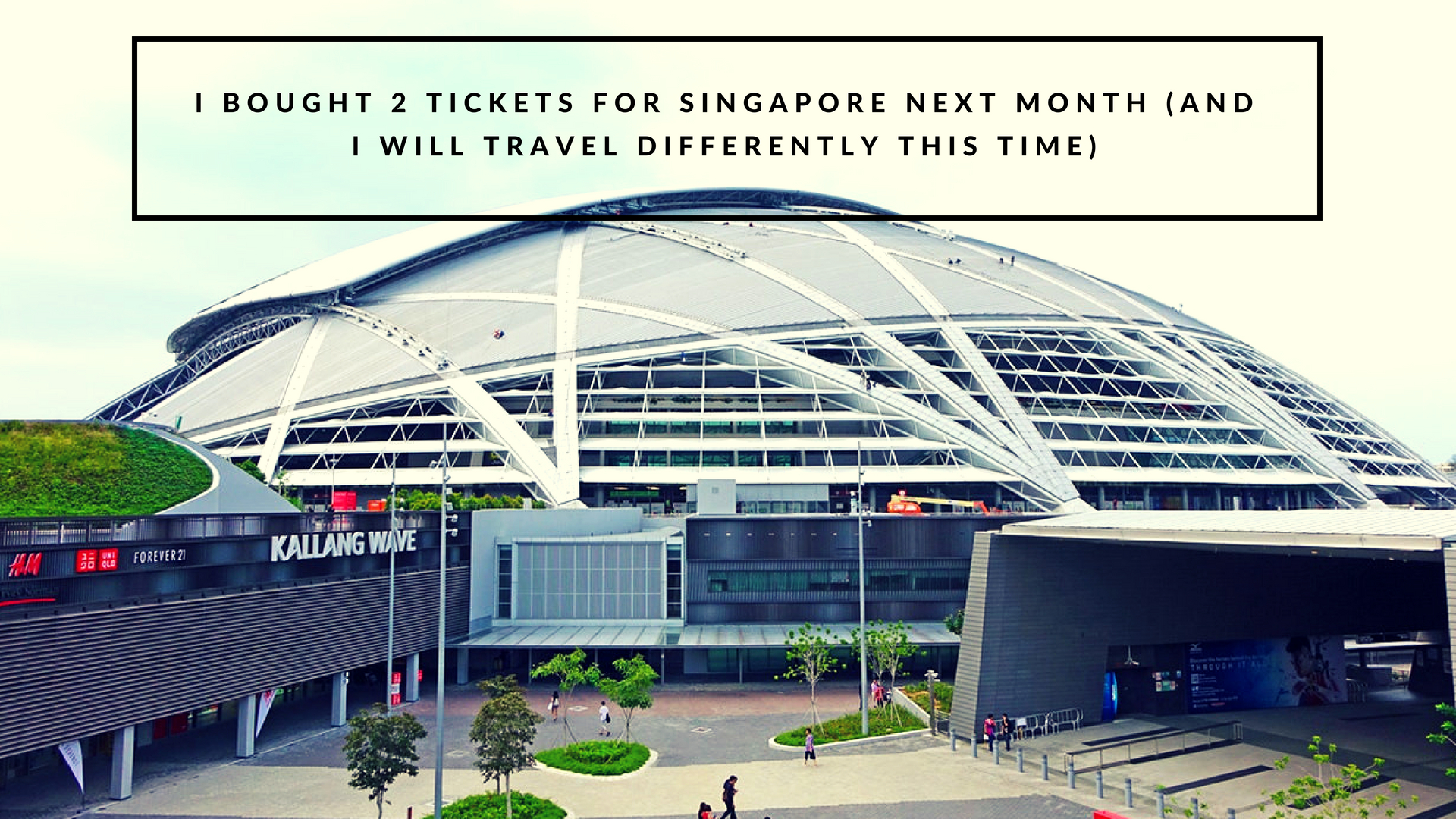 So, despite I didn’t really have any plan to travel anywhere except for my ‘big’ trip later this year, I suddenly bought a return ticket to Singapore next month.

This time, not only that I bought a flight ticket, but also another ticket that has become pretty much the highlight of this year for me: a ticket for a pre-season match between Arsenal vs Atletico Madrid! For those who probably don’t know, watching Arsenal live in the stadium is one of the things to do on my 30-before-30 list.

Singapore is probably one of the countries that I have visited the most outside my home country Indonesia. Honestly, I have no idea how many times I visited this city-state, either for work or holiday if not transit.

Since this trip is somewhat impromptu, as I usually plan my trip ahead long before the D-day and this time I only had around a month to prepare things up. So little time with so little money if I gotta be honest.

END_OF_DOCUMENT_TOKEN_TO_BE_REPLACED 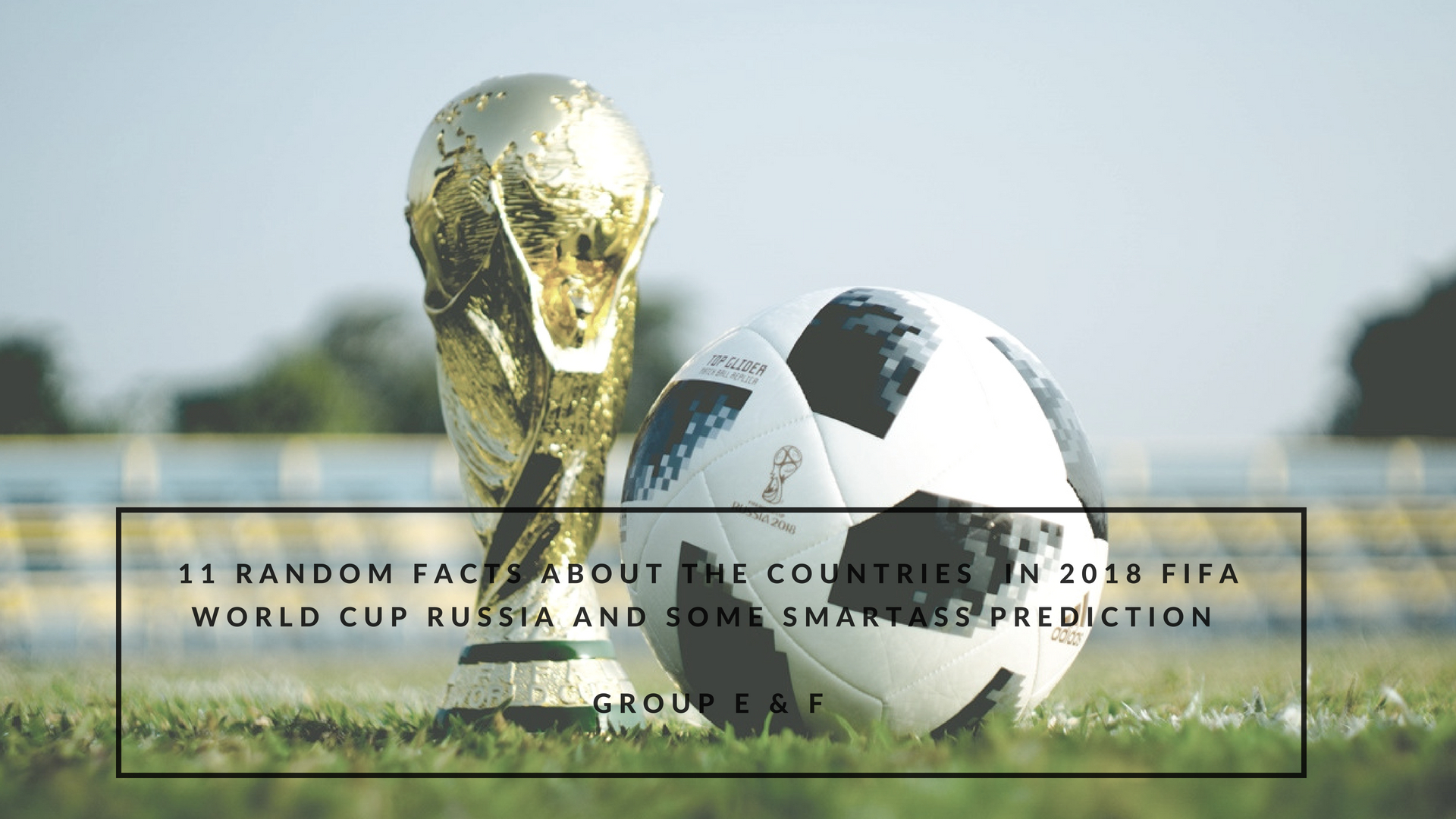 It’s Saturday again, and getting closer to the opening ceremony of World Cup 2018 in Russia!

Never got any luck (or enough money) to do it, so I think with the visa-free for Indonesian passport holder in Qatar, my best (and nearest) opportunity to actually watch it will be in 2022.

But anyway, despite being sorry for myself , let’s try the feature for those countries in Group E and F for this World Cup! 😀

END_OF_DOCUMENT_TOKEN_TO_BE_REPLACED 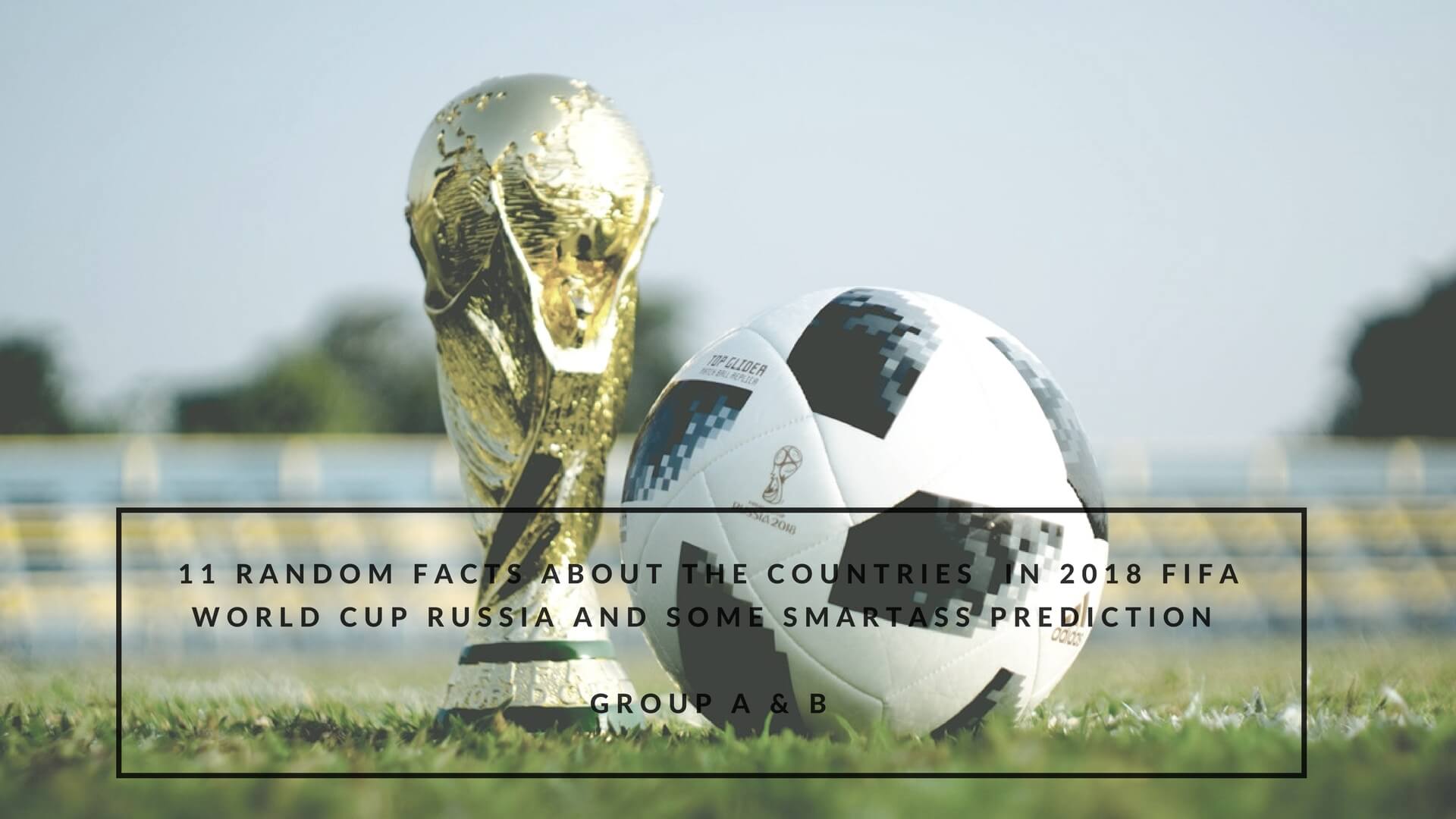 In case you don’t know about my obsession over football, you could first check out my previous post about the hot football players in 2000s that made me glad that I hit the puberty back in the days. But since we’re now counting down the days to the FIFA World Cup 2018 in Russia, I want to have a special feature for this big event.

It’s because that I started my obsession with FIFA World Cup years ago as well. I remember I got this booklet with a lot of information about football and the countries that played in the tournament.

And for exactly the same reason, I want to have a similar feature on my blog. However, since I’m the queen of the random stuff, I’ll create this feature to be as random as possible. After all, I’m the kind of person who shamelessly asked my skinhead friend how far he washed his face and whether he used shampoo or soap to wash his head.

In case now you’re wondering about the answer, the answer is that he still uses shampoo to wash his head since soap formula is not so good for the scalp that may cause unwanted dandruff.

END_OF_DOCUMENT_TOKEN_TO_BE_REPLACED 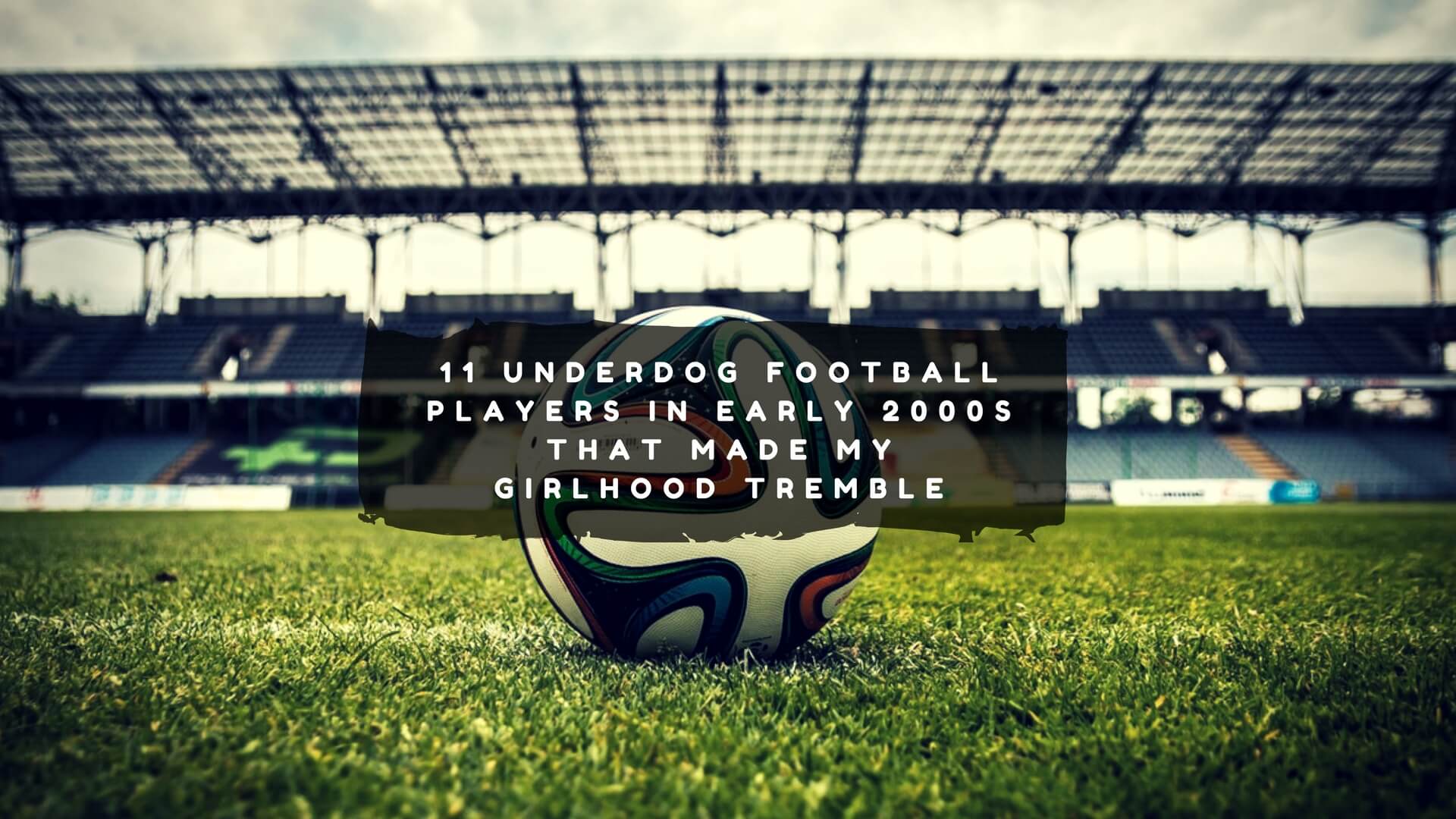 Earlier today, there was a shocking news that honestly made me cry: Arsene Wenger is leaving Arsenal by the end of season.

I mean, I’m one of gooners who truly believe that some changes are needed in the team. That includes the head coach himself. But, hearing the news that it’s become real and he’d end his status quo this season, it is somehow heartbreaking.

Looking back in early 2000s when I just started following football, if it wasn’t because of Arsene Wenger and Arsenal’s golden era, I think I might not become a gooner years ago. And the news got to my vulnerable side to make me think that it’s gonna be the end of history by the end of the season. Merci beaucoup, monsieur!

But then the news gave me an idea of writing some new posts related to football. I started watching football when I was a teenager. It was in early 2000s, and that marked the new era for me because not only I started to understand what offside really is, but also that was the beginning of my adolescence. That includes my interest in the opposite sex.