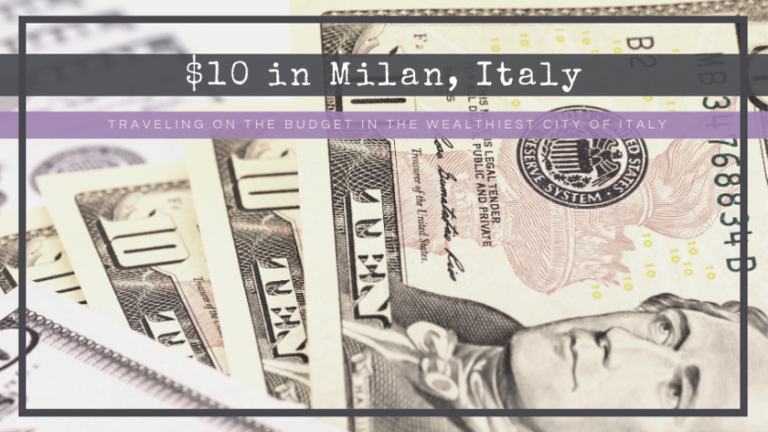 I grew up watching football, and those who do would probably know the rivalry of the Milan clubs, AC Milan and Inter Milan.

When I started following football, AC Milan was pretty big at the time with the players like Paolo Maldini, Cafu, Clarence Seedorf, and Rui Costa… Meanwhile, their city counterpart was struggling to wait for their first scudetto after 1989.

Well, I’m not going to write the whole football stuff in one of the most fashionable cities in Europe, but thanks to Anda of Travel for a While, we’re going to cover how to travel on the budget in the wealthiest city of Italy.

END_OF_DOCUMENT_TOKEN_TO_BE_REPLACED 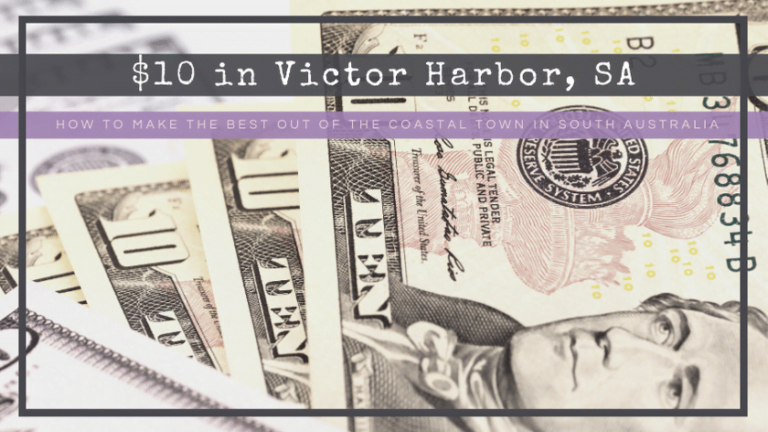 Are you ready to go to the downunder again this week?

Today, we’re going back to Australia to see how many things you can do in one of the cities there for $10 USD. This time, we’re traveling to a coastal town in South Australia, Victor Harbor!

Natalie and Steve of Curious Campers will take us to the town and show us how we could get some adventures on the budget there. So, what could you get in Victor Harbor for $10?

END_OF_DOCUMENT_TOKEN_TO_BE_REPLACED 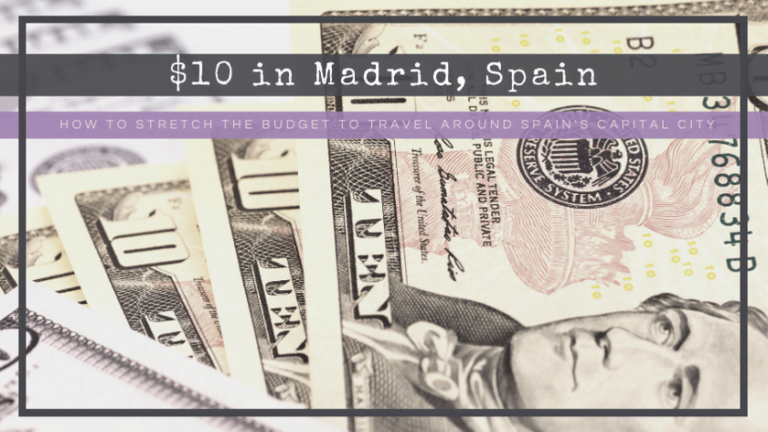 So, after covering Seville just a couple of weeks ago, we’re going back to Spain to see how we can stretch $10 USD to travel in another city in the country. And this time, we’re off to the capital city of Spain: Madrid.

If I have to be honest, I personally don’t know much about the city except for being a football fan that forced me to familiarize myself with Real Madrid FC.

I think it’s only through football that gets me understood about other stuff, from the heat between Real and Barcelona that has something to do with the political situation. Yada yada yada.

Now, thanks to Martin of Madrid Discovery, we’ll get closer to the capital city and see how far we could get there with your $10 USD!

END_OF_DOCUMENT_TOKEN_TO_BE_REPLACED 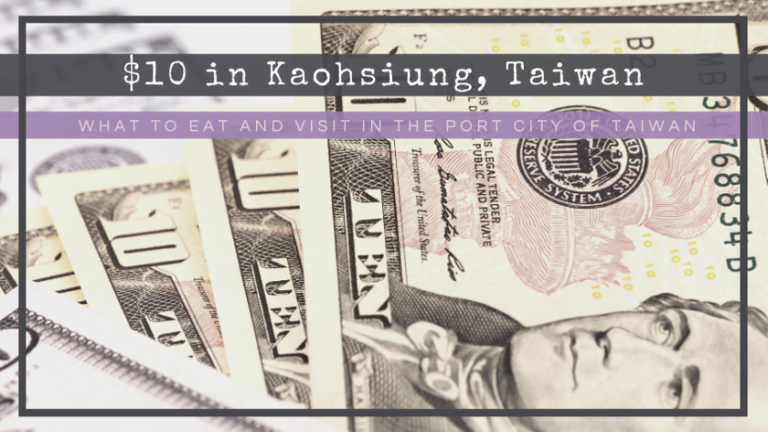 After covering the capital city of Taiwan, Taipei, for the second time a few months ago, it’s time to see what’s more you could get in the country that gives us Jerry Yan! 😛

So this week on the $10 series, Daniel of Taiwan Eater will share with us what you could do around the other city there… This time, it’s Kaohsiung!

Do you wonder how far you could get $10 in the city? Check this out!

END_OF_DOCUMENT_TOKEN_TO_BE_REPLACED 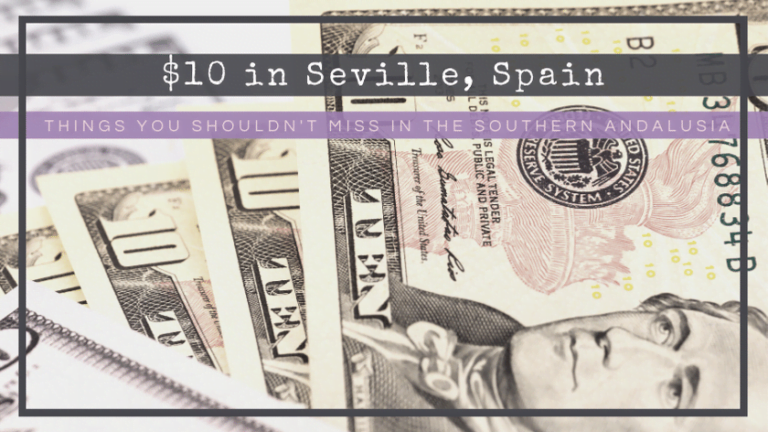 Back again to $10, time flies so fast when you’re in the quarantine… The next thing you know, it’s the last post in August’s $10 series already!

This week, we’re going to Southern Andalusia to talk about places and activities you shouldn’t miss in the capital city: Seville.

After covering Cordoba and listing Cruzcampo as one of the most recommended local beer around the world, thanks to Paulina of Visit Southern Spain, we could find out more things to do on the budget in South Andalusia.

So, what could you get in Seville on the budget? Check this out!