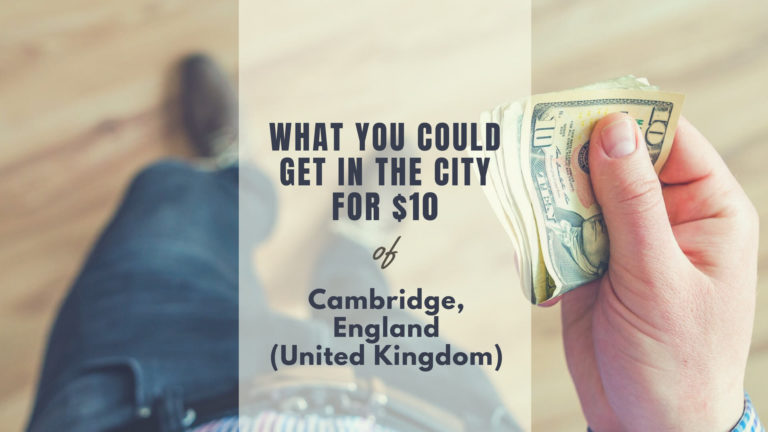 From English dictionary to the infamous Stephen Hawking, I think we all agree that at some point in our lives, we get familiar with the word Cambridge.

But for those who are not Briton, how much do you know about the city other than the university and its campus architecture and notable achievements in research and whatnot?! Let’s take an example… Me.

I used to work for an English school, and it was in my daily task to promote our Cambridge curriculum a few years ago. But then again, if you ask me what else that I know about Cambridge as the city, I’ll probably shut up because I have zero knowledge about the city itself.

So, after we covered York a couple of weeks ago for the $10 series, now let’s find out more about Cambridge… This time, I’ve got Josh and Sarah from Veggie Vagabonds to contribute for this piece! 😉