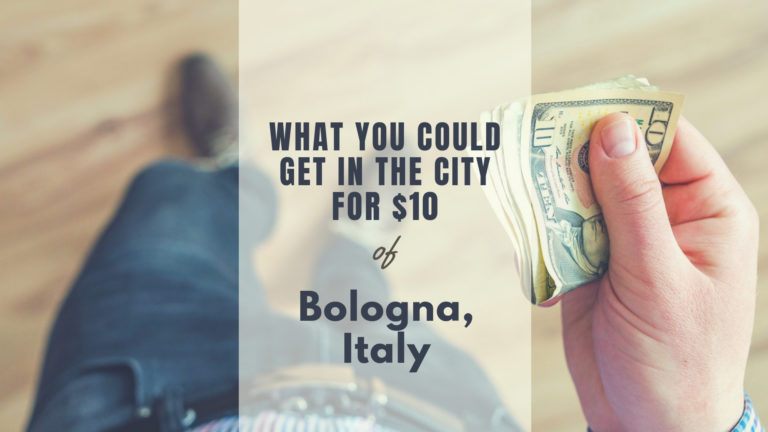 Let’s recall something that I wrote in the past, the fact that I’ve been fangirling Matteo Brighi ever since I was only 11. And if there’s anything I remember about him, it is the fact that he was in his peak performance when he was loaned to Bologna FC from Juventus in the early 2000s.

So, when Chris of Authentic Traveling contacted me to cover Bologna for the $10 series, I was so excited as the city is on my bucket list due to my obsession with Matteo Brighi. 😛

Fast forward to today, it’s time for Chris to share with us the tips to spend your $10 in the city of Bologna. So, here we go!