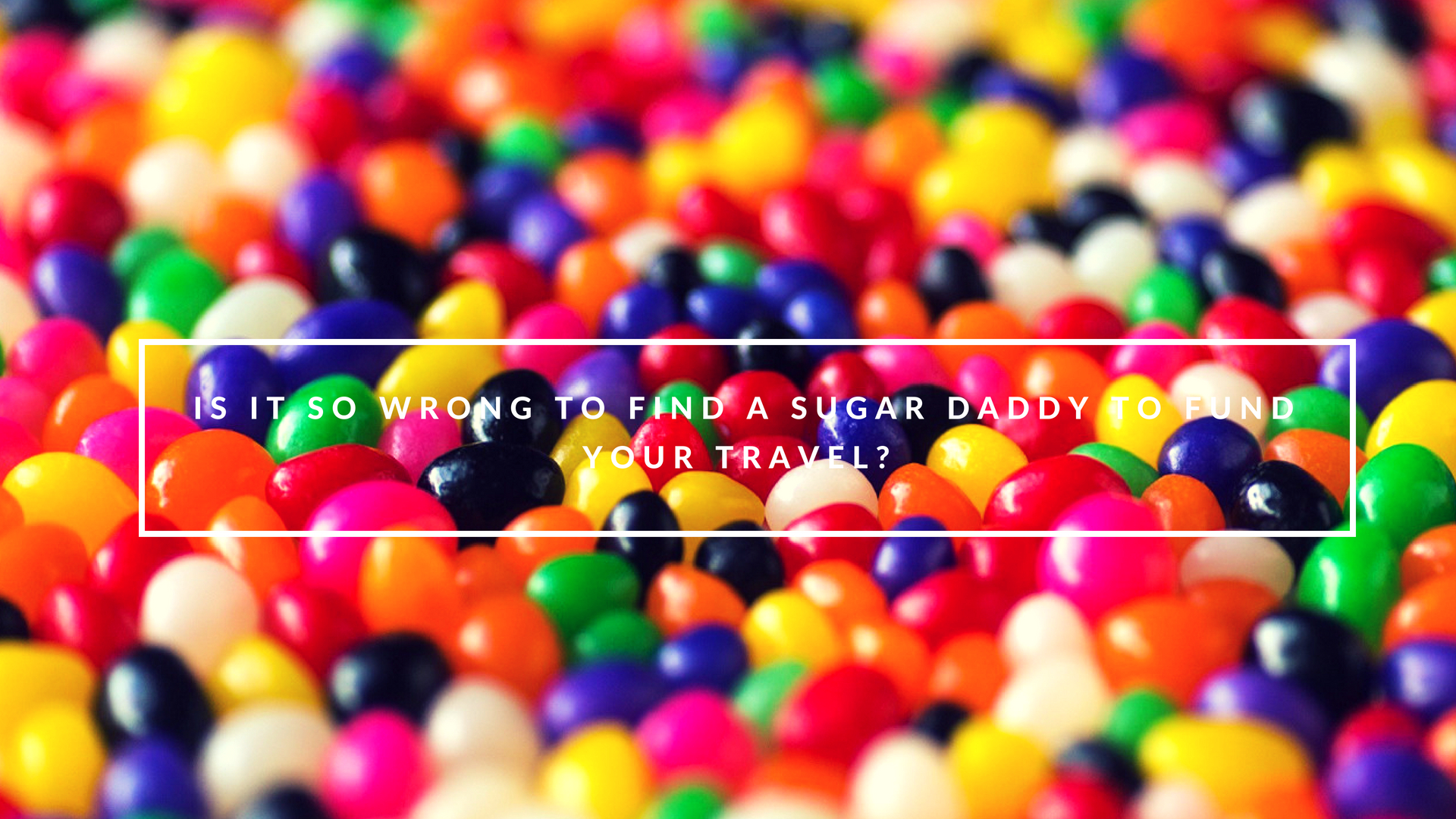 The idea of writing this article came when recently, I stumbled upon a thread on one of the female traveler groups that I’m a member of. The OP was a sex worker based in one of the states in Australia, and basically she asked whether there’s any other sex worker in the group. She wants to try some other opportunities outside her state but she wants to make sure that it’s safe, and more importantly, legal.

What’s surprising is the fact that the thread caused some backlash because some other girls actually called her out for being a whore. And that’s pretty sad.

The thing is, she made it pretty clear that she had no one to oppress her to do what she does. It was based on her consent yet some people still called her out.

Not so long after that, there’s another thread asking whether anyone has ever tried Miss Travel. And then some girls started to pass on the judgment about it being a lady escort’s place to find their customers. Basically, the place for ladies to travel for free just by spreading their legs.

So then I decided to create this post with the hope that maybe, people could see both sides of the story instead of calling people that you barely even know ‘slut’.