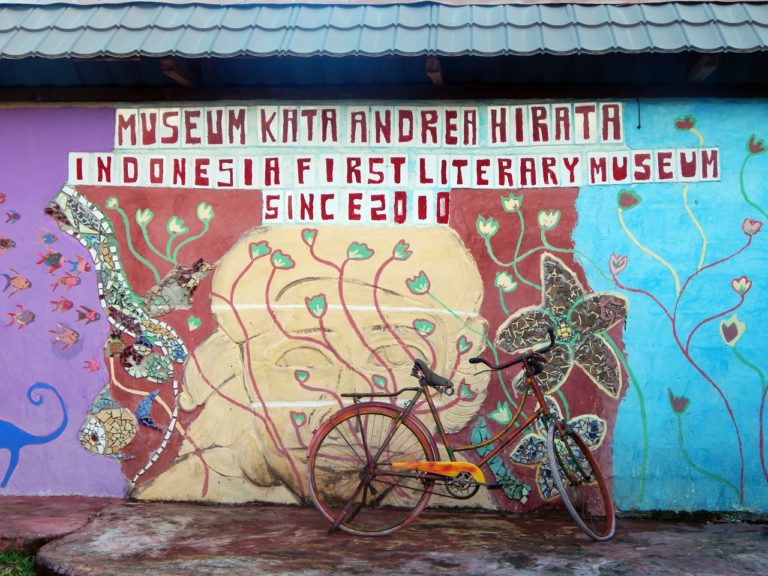 What would come up in your head when you heard the word ‘Belitung’ in the firsthand?

Belitung and its beautiful scenery and beaches might be the first thing that came up when you heard the name of the island located on the east coast of Sumatera.

For Indonesians going political, Belitung might also be associated with Basuki Tjahaja Purnama known as Ahok, the incumbent of DKI Jakarta who’s currently running on the election for the second period as the governor.

For international travelers, Belitung might not be as popular as Bali but for those who are interested in visiting beach area with more laid back vibes, Belitung could also be your option to relax and enjoy the view.

However, it’s fair to say that Belitung has gained its popularity after the release of Laskar Pelangi movie in 2008. Laskar Pelangi (English: The Rainbow Troops) is adapted from the novel with the same title, written by Andrea Hirata. The novel itself was a big success that it has been translated and published in at least 20 countries.

The autobiography of Andrea Hirata who’s originally from Belitung, the author has transformed his childhood home into the first literary museum in Indonesia, Museum Kata Andrea Hirata.