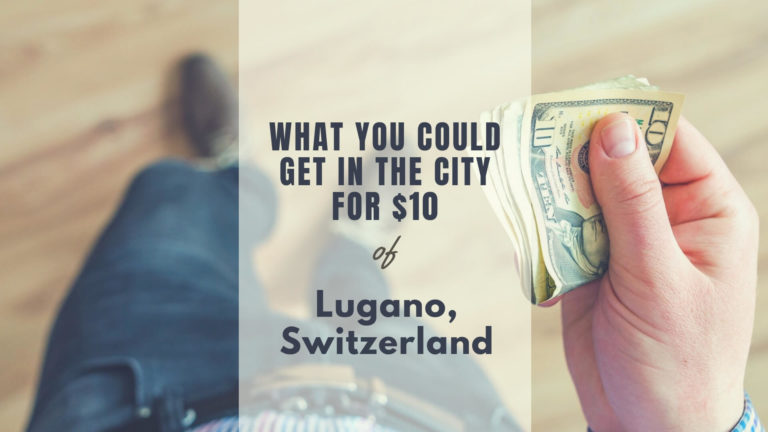 When I started following football years ago, it was the first time I started getting some interests in foreign currency. Like, I never really cared about how much $1 USD in my local currency IDR before then.

Back in the days, I remember that the most expensive football player was Zinedine Zidane when he got transferred from Juventus to Real Madrid. Then, I still relied on that kind of information through tabloid as the internet was still pricey around that time.

But one thing that I knew back then, it was the fact that the Swiss currency, Swiss Franc or CHF, is slightly higher than USD. I mean, FIFA as the football federation itself has the headquarter based in Zurich. So it’s no brainer to find out about this back then.

Now, now… I’m not going to talk about Zurich, as I connected to Augusta from Mini Me Explorer, because on this week’s $10 series, we’re going to cover another city in Switzerland: Lugano.

Also back when I occasionally watched sports news on TV, I was familiar with the name of the city as it’s quite popular for the cycling grand prix.