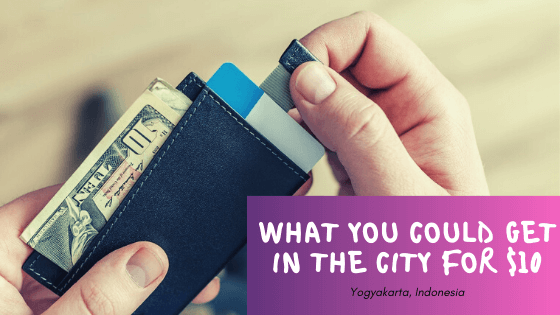 It’s been a while since the last time we covered the city in Indonesia, my home country. So, after Jakarta and Ubud that I posted a long time ago, finally thanks to Jacqueline and James of The Travel Deck, we’re gonna cover a city that has been romanticized a lot… Even for other native Indonesians!

As you could probably guess in the profile, this post will cover how much you could get in Yogyakarta, Indonesia.

END_OF_DOCUMENT_TOKEN_TO_BE_REPLACED 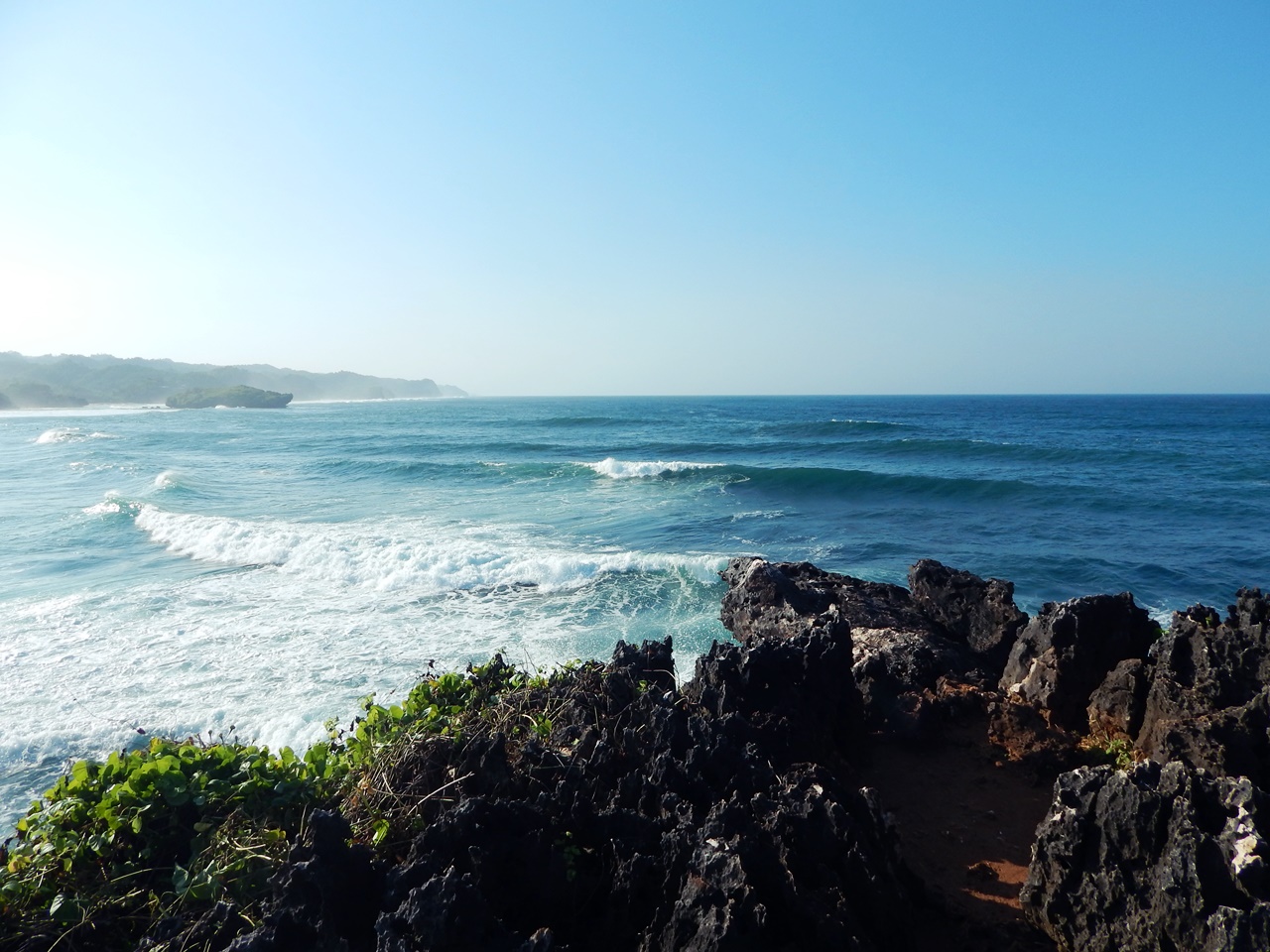 One thing that has inspired me to create this blog was this conversation with my ex-coworker who was based in Malaysia and planning to travel to Yogyakarta some time in this month.

She was interested in visiting Bangka-Belitung Islands after she saw my pictures on Facebook, but then as it turned out the ticket to Bangka-Belitung was quite expensive when she was about to book it. Since she would come to Indonesia for her husband’s business travel anyway, they decided to re-route their destination to Yogyakarta (or Jogja, if you please!) and she asked me what is it there beyond the temple as they have been there before and they want to explore more.

Sure, if we talk about Jogja, I think Borobudur temple as the world’s biggest Buddhist temple will be the first to come to mind. The second one will be Prambanan temple, the Hindu one. For some domestic tourists, of course they also set Malioboro in mind as the perfect place to shop and buy some souvenirs. And for the international travelers, Yogyakarta is probably known as the cultural capital of Java as well.

But what’s beyond that?