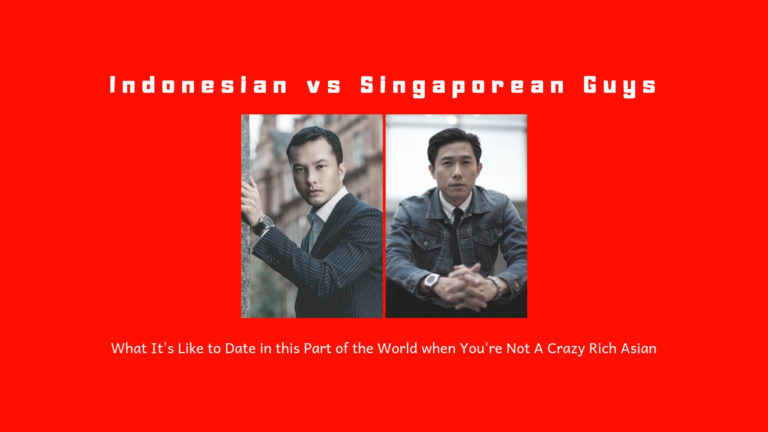 Do you still remember Shi Hui from IreviewUread? Because if you don’t recall the name, then I’d suggest you check on a few collaborations that we’ve done such as on my monthly feature Around The World With The Beauties, as well as the weekly $10 series covering Singapore.

So, in case you don’t know, we went to Kranji Memorial Park together on my last trip to Singapore. We were supposed to create something together, but then again the hot weather in the city-state sort of killed the mood so we ended up doing nothing.

However, we keep in touch and voila, after some packed schedule due to Asian Games for me as well as some ‘experiments’ Shi Hui had with some Singaporean guys to answer the questions that we’ve got, finally the answer is here…

I swear to God it’s a perfect time as it’s finished not so long after Crazy Rich Asian released. We didn’t even know about the movie when we planned out this collab. 😉

END_OF_DOCUMENT_TOKEN_TO_BE_REPLACED 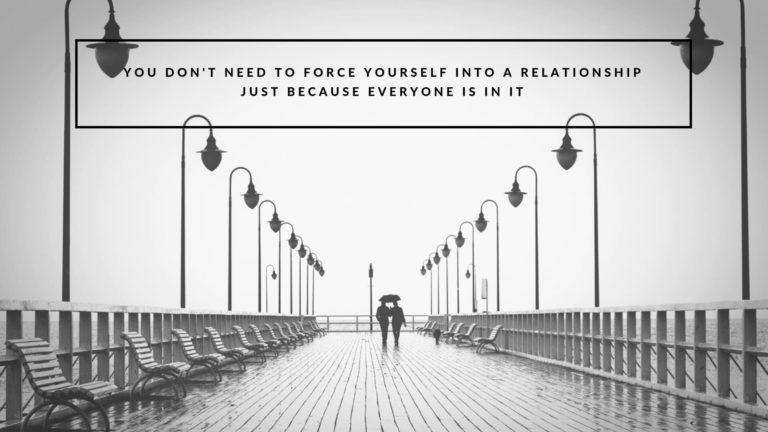 As you all probably know, I’m the frequent user of online dating sites. It’s been a couple of years ever since I first signed up on some sites that I’m a member of.

My take on dating sites has been fluctuating too, as in at first I was super excited to meet some new people and hang out. And then only use it for the sake of hooking up, until nowadays I basically just have it to see what I can get from it.

To be fair, the only reason why I feel like I need to keep it is simply that I, at some point, hope that I will meet somebody soon through those sites. Someone that is good enough with whom I can get along, and maybe create a future together.

END_OF_DOCUMENT_TOKEN_TO_BE_REPLACED 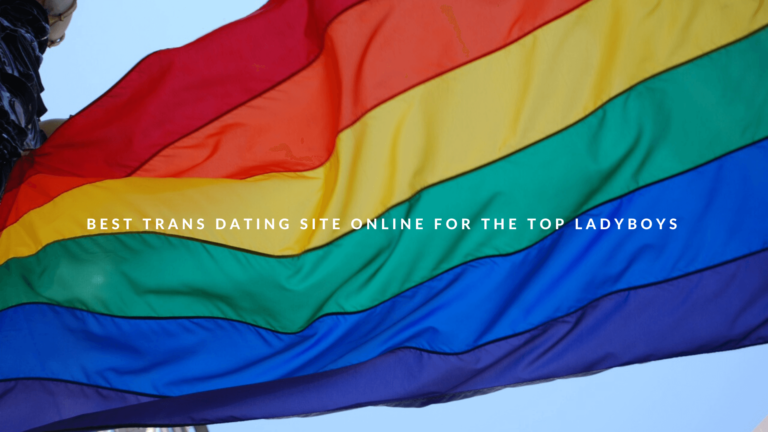 It was only recently when I talked to a friend who’s a transgender about how dating is in the T in LGBTQ world. And because of this, I decided to cover this issue to see if maybe people in the same shoes as she could relate to this, and hopefully get some help out of this.

If nothing helps you to get a special someone in the real world, then there’s always the magic of the internet. Nowadays, you can find absolutely anything online, even a potential spouse or a partner. So what’s stopping you from trying this as well?

END_OF_DOCUMENT_TOKEN_TO_BE_REPLACED 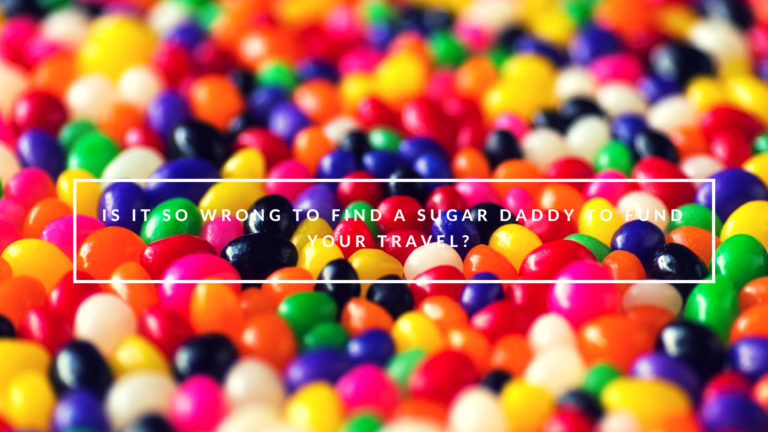 The idea of writing this article came when recently, I stumbled upon a thread on one of the female traveler groups that I’m a member of. The OP was a sex worker based in one of the states in Australia, and basically she asked whether there’s any other sex worker in the group. She wants to try some other opportunities outside her state but she wants to make sure that it’s safe, and more importantly, legal.

What’s surprising is the fact that the thread caused some backlash because some other girls actually called her out for being a whore. And that’s pretty sad.

The thing is, she made it pretty clear that she had no one to oppress her to do what she does. It was based on her consent yet some people still called her out.

Not so long after that, there’s another thread asking whether anyone has ever tried Miss Travel. And then some girls started to pass on the judgment about it being a lady escort’s place to find their customers. Basically, the place for ladies to travel for free just by spreading their legs.

So then I decided to create this post with the hope that maybe, people could see both sides of the story instead of calling people that you barely even know ‘slut’.

END_OF_DOCUMENT_TOKEN_TO_BE_REPLACED 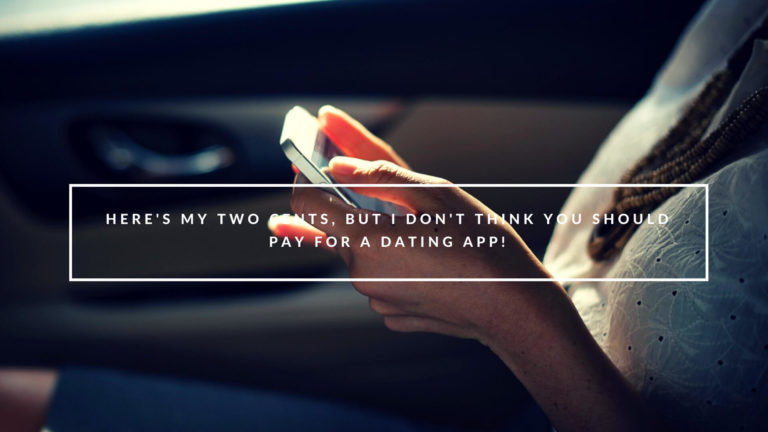 Could you get the oxymoron part on the title of this post?!

Like I’m actually mentioning two cents, but then my suggestion is not to pay for something. I mean, isn’t it a genius?! #punintended

In fact, it’s been awhile since the last time I checked some of dating site accounts that I’ve got on several platforms. But one thing that they’ve got in common: I don’t bother to pay extra for a dating site.