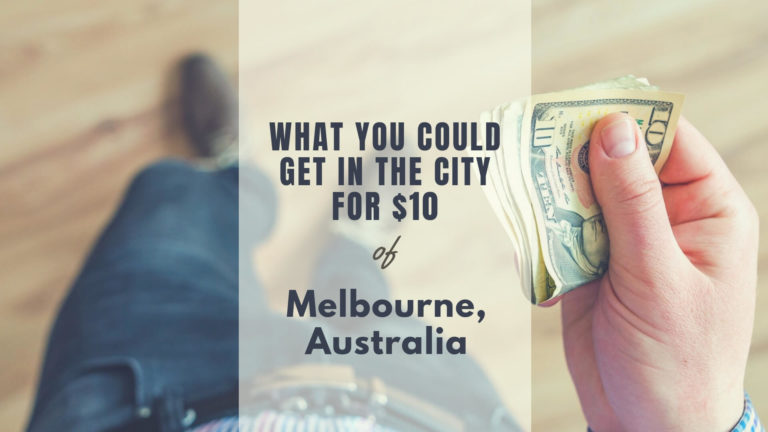 It’s been a while since the last time we covered the down-under on this $10 series. But worry not, since now we’re going to cover another city after previously we had Brisbane and Sydney.

Not sure whether it’s stereotypical, but there’s always one thing that comes in mind whenever I think about the city we’re gonna talk about: hipster. Could you guess which city it’s all about?!

Yes, let’s fly to the state of Victoria in Australia and talk about Melbourne! This time, we have Claire from Claire’s Footsteps to cover this piece. 🙂