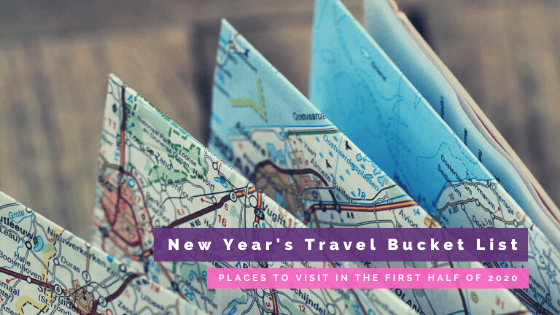 As you might probably notice already, it’s my first post this year… And this time, I don’t wanna lose the momentum as I’ve collaborated with some fellow bloggers to serve you a list of places recommendations to visit this year.

Starting in this post, I’ll share with you the recommended places to visit in the first half of 2020. So, if you’re planning for a trip some time around January and June this year… It’s not too late for you to decide where you’re gonna go for your next trip.

So, what do we have here? Please check this out!

END_OF_DOCUMENT_TOKEN_TO_BE_REPLACED 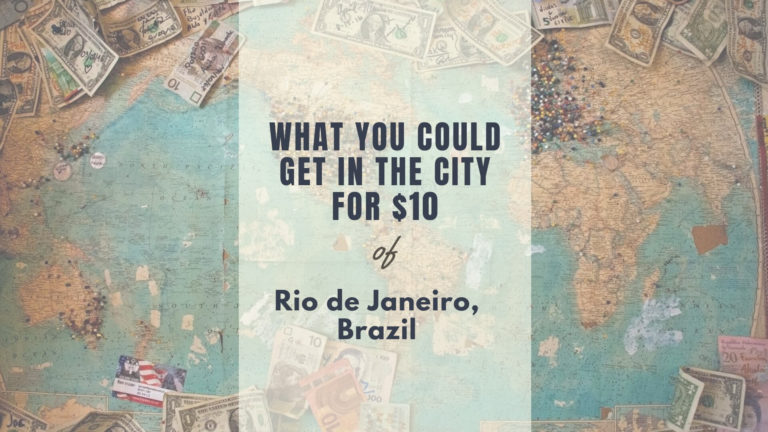 What’s the first thing that would come across to your mind whenever you hear about the city Rio de Janeiro in Brazil?

Would that be the scandal that came with Rio being the host of the Olympic Games in 2016? Or is it the infamous statue of Christ the Redeemer? Or, is it Rio the movie with the now-extinct Brazilian blue macaw? Or rather, you couldn’t just get off of the city or the country Brazil in general without thinking about football? 😉

So, after we have covered Florianopolis last year, this week’s $10 series will cover the capital city this time. Now, thanks to Renee the Wanderess who has written this piece to share with us how we could spend the money in Rio! 😀

END_OF_DOCUMENT_TOKEN_TO_BE_REPLACED 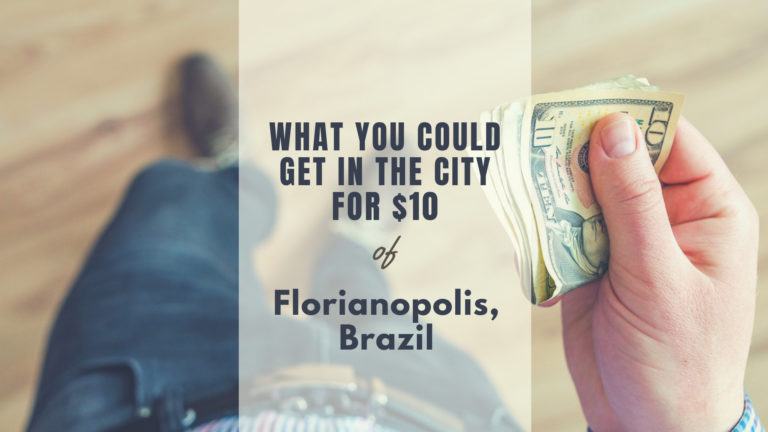 I’m a bit overwhelmed lately as I got to travel back and forth from Jakarta to Bandung and vice versa in the past couple of weeks. Such an eventful September so far!

And exactly for the same reason, I didn’t have time to schedule this post in the past few weeks so I just got to curate this right now, a bit later than usual although it’s still early Wednesday in some other part of the world. Including the place where we’re gonna talk about on this week’s What You Could Get in the City series: Brazil. 😀

Talking about Brazil, talking about football… But it’s not always the case since now we’re heading to a city that, in fact, I had never heard of before until Abbey reached me out to collaborate with me for this post: Florianopolis. So, over to Abbey to speak of the place where she spent most of her youth!

END_OF_DOCUMENT_TOKEN_TO_BE_REPLACED 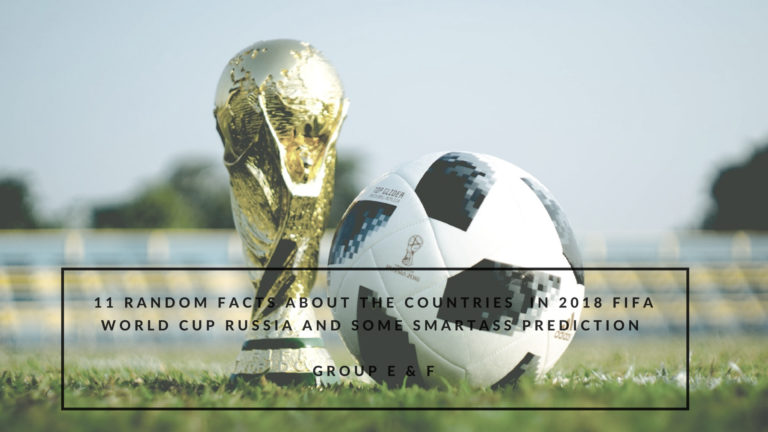 It’s Saturday again, and getting closer to the opening ceremony of World Cup 2018 in Russia!

Never got any luck (or enough money) to do it, so I think with the visa-free for Indonesian passport holder in Qatar, my best (and nearest) opportunity to actually watch it will be in 2022.

But anyway, despite being sorry for myself , let’s try the feature for those countries in Group E and F for this World Cup! 😀