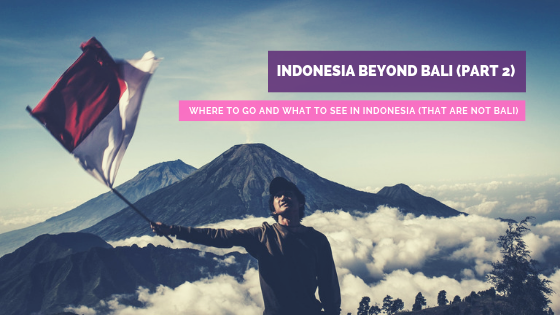 FYI, I had to postpone my Java-Bali-Gili trip due to some family matter to September. And for those who don’t know, ironically I’m an Indonesian who’s never been to Bali. So yes, the trip is going to be my first time touching down on the island of gods. Or Pulau Dewata, as we Indonesians dub the island.

Anyway, you’ve probably read my previous post that was published last week in Indonesia’s 74th Independence Day. Well, this post is gonna be the second part where I’ve compiled the list of recommended places to visit in Indonesia… Those that are NOT Bali.

I mean, as an Indonesian myself, I’m so sick of ignorant travelers who think of Bali as the whole country and not just a small province in a country called Indonesia. So, what kind of places do we have this time? Let’s check out!

END_OF_DOCUMENT_TOKEN_TO_BE_REPLACED 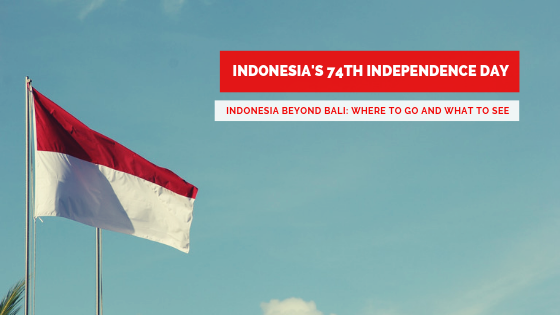 As an Indonesian blogger who mainly writes about travel, I often encountered fellow travel bloggers who would list Bali among the name of countries in Southeast Asia like Malaysia or Singapore. That, my friends, has become my own pet peeve ever since.

Like, seriously… There were times when I feel like I want to question them whether they even notice the name of the country as a whole, and not just Bali.

So, it’s the 17th of August and for those of you who don’t know… It’s the independence day of Indonesia. The 74th as we declared our independence in 1945.