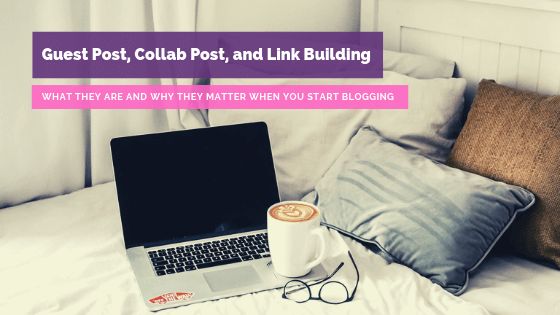 It’s been a while since the last time I wrote a post on blogging. It’s not exactly my favorite topic to write about, but I think the benefits of me writing about it is that I could somewhat explain it in words that a 5-year-old would understand.

You know, the benefits of having English as the third language. You can write in it, but you know that there are still some flaws in-between that a bilingual or a trilingual like you could relate. And that’s the kind of information that I wish I could get the first time I started blogging in English. 😛

Anyway, after several attempts to write posts on the blogosphere topic, now it’s time for me to write about something essential when you just start blogging. When you want to take blogging seriously, apparently just write is not enough. You also need networking to get more exposure to what you do.

You might be not a fan of networking ideas. I mean, I know I am not. But when it comes to blogging, networking is somewhat easier than I thought it was. Some networking activities that I’m glad I’ve learned so far are these three things that I’m going to write today: guest post, collab post, and link building.

So, what are they and why do they even matter?

END_OF_DOCUMENT_TOKEN_TO_BE_REPLACED 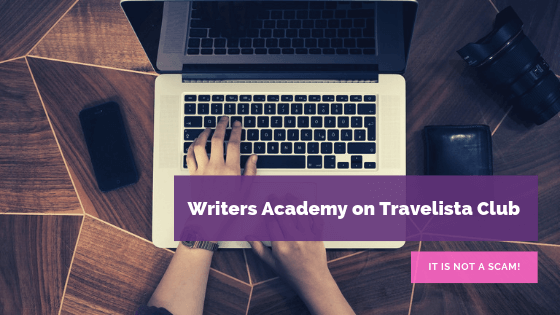 The first time I heard about Travelista Club, I suppose it was a long, long time ago when I didn’t even have this blog yet. However, back then I was hesitant to sign up for GoDaddy since I wasn’t financially ready to purchase my own domain or hosting.

It was probably some time last year when I saw the Facebook ad of this club again. At the time, I decided to sign up since I already have this blog and I think it’s gonna be a good opportunity for me to get more exposures in terms of my writing skill.

I signed up through Writers Academy, and they claim to pay $40 AUD for a 1000-word article. So what is this Travelista Club, and what does it have anything to do with Writers Academy?

Well, allow me to explain it to you in this post as I realized that it’s been a while since the last time I wrote a piece on blogging. 😉

END_OF_DOCUMENT_TOKEN_TO_BE_REPLACED 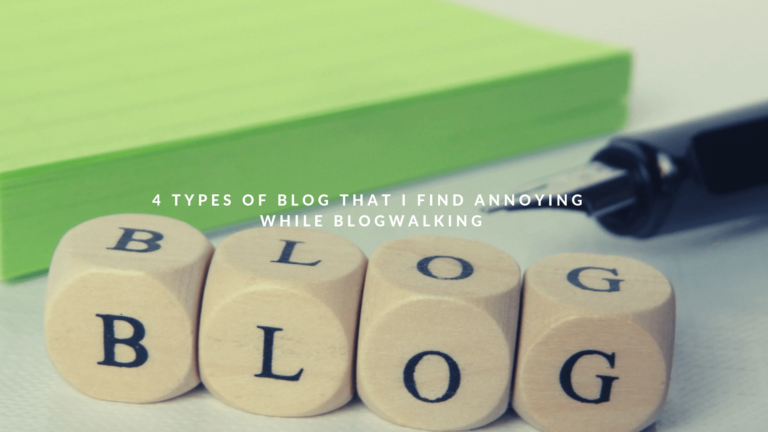 So, earlier this morning I checked my WordPress when I found out that Alyne herself left a comment on my Social Media Influencer post. I was so surprised. Like, wow dude… Even an influencer with such a big number of followers like Alyne spared some time to do blogwalking. In that case, she probably googled herself and found my post there.

I mean, it’s such a good coincidence as I was already planning to write some rants about blogwalking tonight. For those of you who have been in the blogsphere for quite some time, I think you’re already familiar with the term.

For those who don’t, according to Answer.com, blogwalking is mutual blog promoting between bloggers through their individual blogs. Basically, it’s the kind of activity when you check out other people’s blogs to see what they have for various reasons.

END_OF_DOCUMENT_TOKEN_TO_BE_REPLACED 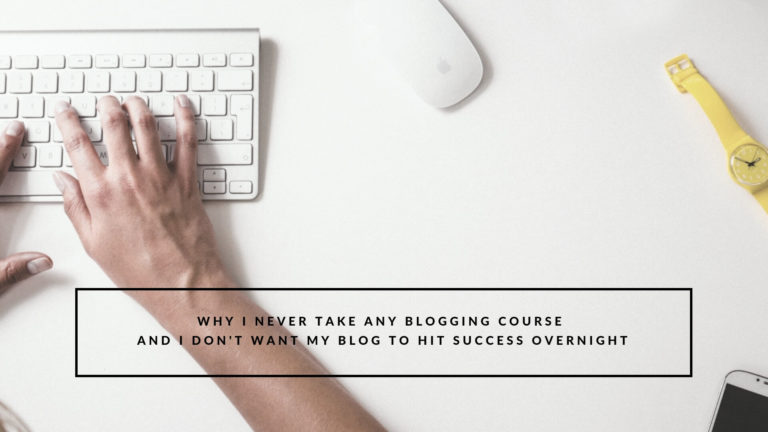 A few days ago, one of the members on the blogging communities that I’m in shared the post on Medium that has now been deleted. In case you didn’t know some recent news in blogging communities, it was about this influencer who was accused of scamming through her Instagram course.

It’s been a while since the last time I wrote something about blogging here, so I guess I’ll do it now that it’s a hot trending topic. At least through blogging communities.

No, I’m not going to tell you that all blogging courses are scams. Clearly, because I’ve never taken any course myself.

Instead, I’m going to share with you why I’ve never joined any of the courses out there despite the fact that blogging is one of my main activities right now. Also, why I take it slow when it comes to blogging on my platform.

END_OF_DOCUMENT_TOKEN_TO_BE_REPLACED 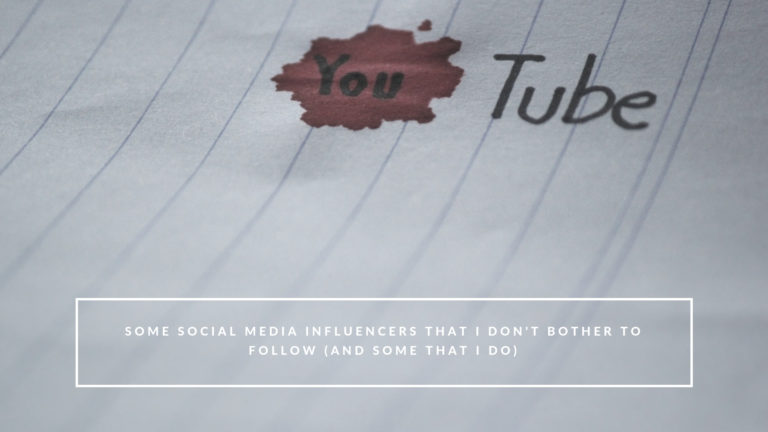 What’s the first thing that comes in mind whenever you hear the term ‘social media influencer’?

You’re probably familiar with the case of Elle Darby vs The White Moose Cafe earlier this year. It’s not really surprising to meet some people who also look down to social media influencer as they often act rather like a freeloader.