Orlando, in central Florida, is a hub of theme parks, adventure, and water parks. From Disney World, Orlando to the infamous Wizarding world of Harry Potter, it provides many such attractions to the visitors.

Tourists come and enjoy their stay at the Westgate’s Orlando hotels and enjoy all the grand adventures Orlando has to offer. 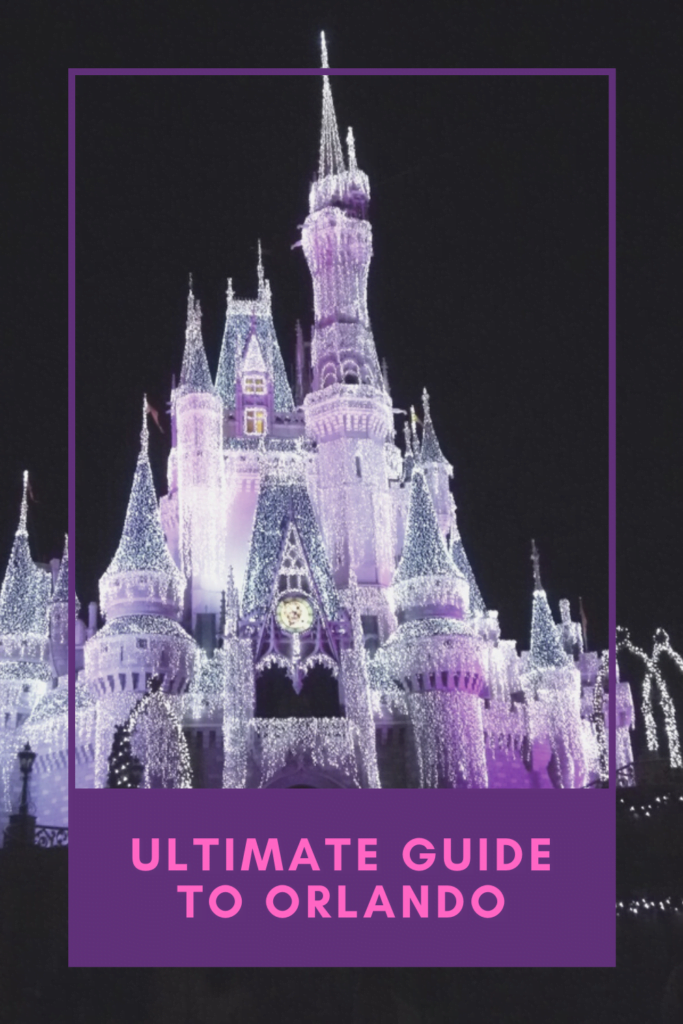 With seven of the world’s leading theme parks and more than 100 other amusement attractions, Orlando has something for the whole family. From new, state-of-the-art rides to groundbreaking expansions, there’s always something new in Orlando, so it’s worth coming back every year.

SeaWorld Orlando – In the world’s most popular marine animal park, attractions related to the sea stretch over an area of ​​81 hectares. Among them is Orlando’s longest, tallest and fastest roller coaster Mako.

Antarctica: Empire of the Penguin takes visitors on a journey through a penguin colony.

Turtle Trek is a unique 3D / 360-degree experience from the perspective of a sea turtle.

Shamus Happy Harbor is a children’s play area with rides for the little ones. The Shamus show One Ocean is all about the behavior of killer whales. Other shows and presentations include beluga whales, manatees, sea lions, penguins, and dolphins.

Discovery Cove – In this exclusive day resort, guests can swim with dolphins, snorkel with tropical fish and rays, and feed exotic birds out of hand. The reservation-only day adventure includes everything in the price like animal encounters and bathing activities, swimming and snorkeling equipment, breakfast and lunch. It also has an admission pass with which you can also visit SeaWorld Orlando, Aquatic Orlando and Busch Gardens Tampa Bay over a fortnight.

The Grand Reef is a tropical island oasis with white sandy beaches and hammocks where guests can swim and snorkel. At The Freshwater Oasis, visitors can wade through the clear water and encounter otters and marmosets.

Universal’s Islands of Adventure – This Park has the most innovative and technically sophisticated roller coasters and attractions. Among other things, an unforgettable journey through myths, legends, comics, cartoons, children’s books, and films is offered.

From the comic streets of the Marvel Super Hero Island to the primeval forests of Jurassic Park, a new exciting adventure awaits around every corner.

This is the only place where you can experience the grandeur of The Wizarding World of Harry Potter. In that you have Hogs Meade. You stroll through the village of hogs Meade and explore the classrooms of Hogwarts Castle. A roller coaster in the clouds at Dragon Challenge is also exciting.

The sensation Skull Island is brand new; Reign of Kong. Here you meet the most terrifying and violent great apes ever.

State-of-the-art attractions turn visitors into film fanatics. Hollywood blockbusters and well-known television shows are all presented here. You can go on an active mission with TRANSFORMERS: The 3D Ride or fight against the supernatural in Revenge of the Mummy.

You can also experience Shrek 4-D with Shrek and the donkey or explore the driving simulator of the Simpsons Ride together with America’s most popular television family.

There is an exhibit of Despicable Me or you fly to the stars in the ET Adventure.

Universal Studios also has a new Harry Potter world: Diagon Alley. Here you can visit the shops and bars of the famous Diagon Alley and experience the dark side of magic in Knockturn Alley. It is also exciting to be there when a wand chooses its wizard in the Ollivanders store.

Here the classic fairy tales come to life. 6 themed parks and more than 40 attractions await visitors in what is probably the most legendary Disney Park. Here you travel into a world full of fantasy and can rediscover the unique Disney stories. In Space Mountain, a roller coaster ride is offered through the darkness of space. In the Seven Dwarfs Mine Train, you will be amazed by the Disney classic Snow White.

Distant continents, exotic animals and the incredible world of dinosaurs await visitors in 5 themed countries. A fascinating kingdom with adventures, lovable inhabitants and colorful live shows invites you on a journey of discovery that is unforgettable. The Everest expedition guarantees pure thrills: a rapid train journey through the fog of the Himalayas into the unknown. You can let yourself be carried away into a world full of glamour, music and special effects and enjoy the beauties of nature at the new show Rivers of Light.

Visitors here have the opportunity to immerse themselves in the world of film and experience exciting shows and exciting events behind the scenes. A highlight is the breathtaking 3D flight with one of the Star Wars heroes through the galaxy in Star Tours or you become part of the interactive 4D adventure presented by Woody and Buzz in Toy Story Midway Mania.

The latest attraction Frozen Ever After goes to Arendelle in Norway, where you can experience the icy adventure like in the film “Frozen – completely unabashed”.

The theme park in Winter Haven, Central Florida, about 45 minutes southwest of Orlando, has more than 50 rides, shows, and attractions for families with children between 2 and 12 years on 61 hectares.

This water park features some of the world’s tallest and fastest free-fall, high-speed slides in an original winter landscape. The larger of the two Disney water parks has 22 water slides and “icy” bobsleigh tracks, which are still pleasantly warm and excitingly fast.

The water park impresses visitors with huge tidal waves, wild rapids, and calm rivers. Whether you slide down the nine water slides, swim with sharks and tropical fish, or conquer artificial waves in the largest wave pool in the USA: this exotic paradise is the most humid water adventure ever.

Directly opposite Busch Gardens, Tampa is Adventure Island with 16 hectares of water fun. The park with water slides, waterfalls, a wave pool, a water playground, and numerous family attractions promises the ultimate combination of high-speed railways and quiet, tropical relaxation landscapes for all ages.

Orlando offers unimaginable fun. Plan your trip to Orlando Florida. Stay at the best hotels, experience mesmerizing and refreshing adventures with your family and friends.