Everything is bigger in Texas. Or, at least, that’s what they say.

Texans refuse to be outdone in just about anything. In fact, even Austin’s Capitol Dome is seven feet taller than the Capitol in Washington, D.C., and LaPorte’s obelisk-shaped San Jacinto Monument is a whopping 12 feet taller than D.C.’s Washington Monument. 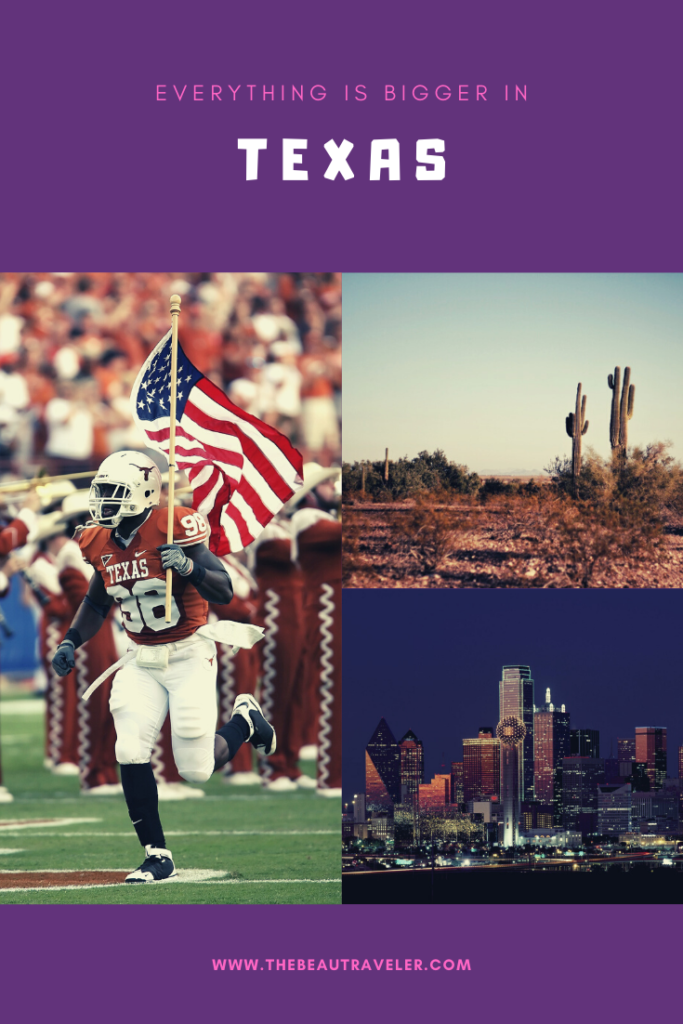 In other words, folks are really taking a liking to the lone star state. Houses for Sale in Austin have risen steadily since 2012 Austin home values have gone up 6.5% over the past year and Zillow predicts they will rise 3.4% within the next year As a business-friendly, tech-heavy city, Austin also has a bustling economy with jobs aplenty.

This factor tends to attract young, educated, and upwardly mobile residents. And many of those newcomers enter the housing market soon after arriving.

Because of its good-value housing, Texas has been particularly popular with families, and some of its cities now have an above-average number of children.

Before you go to experience Texas yourself, make sure to book your short term airport parking and save on travel.

New York, LA, and the [San Francisco] Bay Area are too expensive for most people to live, but Houston has the highest ‘effective’ paycheque in the country. Houston is top because of the region’s relatively low cost of living, including consumer prices, utilities, and transport costs and, most importantly, housing prices. Texas has six of the country’s 20 biggest cities.

There’s something about tender, juicy, fall-off-the-bone beef that’s been slow-smoking all day that just screams Texas. It’s the state dish!

If the thought of sipping an ice-cold glass of tea sweet enough to rot your teeth on grandma’s porch while watching the cows graze in the field doesn’t remind you of Texas, I don’t know what will.

While the lure of food trucks has now taken hold in most cities across America, the precursor began by cattle herder Charles Goodnight. With food difficult to come by on long cattle drives, he fashioned a “chuckwagon” out of an Army wagon and stocked it with provisions and supplies for proper meals.

While the current food truck revolution is said to have started in Los Angeles, Austin is one of the best – if not the best – city for food trucks. From Gourdough’s Mother Clucker (fried chicken on top of a doughnut) to breakfast tacos at Torchy’s, Austin’s food truck scene will leave your mouth watering every time.

On many Texas calendars, the year really begins in September with football’s opening kickoffs.