I’ve never been the kind of person who would accept everyone’s friend request on Facebook. Let alone some random strangers who add me on Facebook, sometimes I even avoid being friends with some guys from work.

I like to keep my privacy so much in a way that sometimes my friends who added me on Facebook had to follow up in order for me to accept their request. I’ve got nothing to hide on my Facebook account, but I also don’t want some random people to know what kind of memes that I like, what issues that I care about and all that.

So then whenever I meet someone new either organically or through dating apps, despite the fact that I’m quite (if not very) active on my Facebook and any other social media account like Instagram etc, I never really wanted to connect with any of them through social media.

That’s why I made a big deal out of some random guy I slept with who suddenly messaged me on Facebook after like 1.5 years. Befriending your friend with benefits on Facebook? How risky is it?

Although I’m not the kind of person who’s friends with some random dude I hooked up with on Facebook, I’ve actually got some friends on my list. And the reason why I started writing this post was when I found out that one of them unfriended me, although I was the one who refused to befriend with him on Facebook before he sent me a friend request.

I’ve got some kind of mixed feeling, not too sure whether I’m upset or embarrassed for exactly the same reason. However, after what happened recently, I’ve got my lessons learned and I would totally not recommend befriending your fuck buddy on any social media platform. 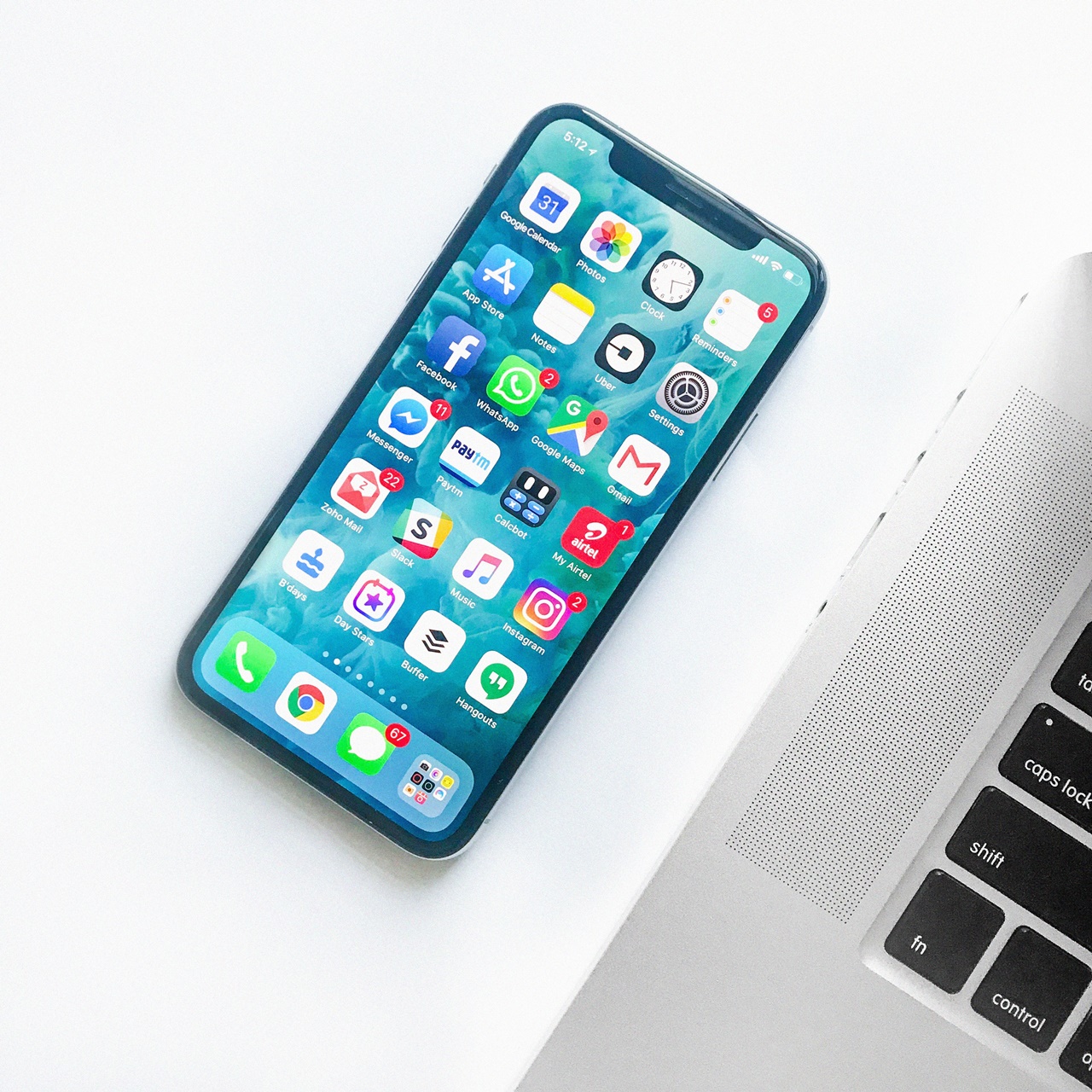 A part of me is kinda mad at myself for allowing us to follow each other in the end, but then another part of me wants to blame him and flip the table telling him off, “I told you that we should never be friends on Facebook in the first place!”

Online networks where both adolescents and young adults go to express one of two statements:

From this event, let me tell you why you should never be friends or follow with whom you have somewhat a flirtationship on Facebook or Instagram.

Unless you got introduced by a mutual friend, then let me tell you this: you’re not obligated to connect with them on any social media platform.

What happened to me and my former friend was that he thought it would be better if we got connected on Facebook so we could keep each other updated about our lives. I told him my full name as I kept my profile private so that no one could add me unless we have a mutual friend.

The world is so small, we’ve got one heck of a mutual friend. 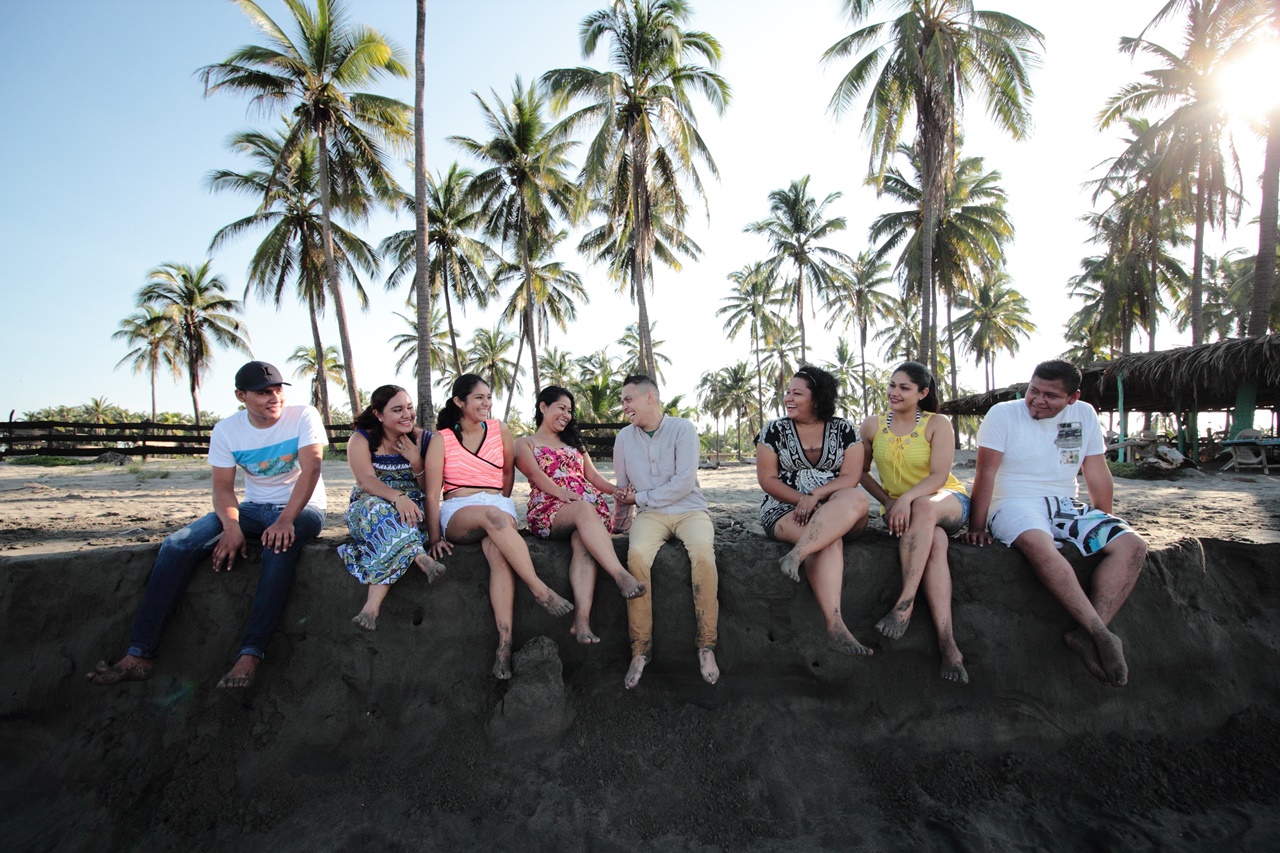 Seriously dude, never underestimate how small the world can be. It’s actually pretty tiny, now that I think about it.

What happened to me and my fuck buddy was this: our mutual friend is a church friend of a friend, who got introduced to me when we went on the same flight to Doha in 2010. After Doha, my final destination was Istanbul when he was going to Kiev.

In Kiev, he met my fuck buddy as they went to the same internship program in Ukraine. Needless to say, the world is small and my mind was effing blown.

I’m not kidding, once I found out, I thought we would find some kind of happily ever after as it was meant to be in the end. But nope, life is not that fair, my friends!

2. You can see his present and his past through his profile. And vice versa.

I mean, no matter how much I didn’t want to know what he’s done or where he’s been, there was always this little evil who wanted to find out through his profile. Maybe it’s just me being a psycho, but maybe it would happen to you too.

I mean, once you get connected, you actually get the access to find out so yeah… Unless you hold on to dear life not to lurk on his profile, then that’s like danger number one for you.

Once you do it, chances are either you catch feeling as you see the picture of him volunteering somewhere in Africa, or you may hate him for partying too hard in New York. And the worst thing that could happen is that he does exactly the same thing to your profile so now he knows that you’re quite outspoken when it comes to gender equality, but damn you got so depressed, you kept sharing some random memes about getting drunk somewhere.

The latter was probably the reason why he decided to unfriend me, and I’m not even sorry. I mean, before you consider to be friends with your fuck buddy on social media, mind this: it’s not necessary for you to befriend each other on Facebook if the only reason is that this person could rock you in bed.

Needless to say, his degree or his family portrait is not relevant to how good the sex between you two have been. Not if your relationship is not going anywhere.

The reason why I refused to be friends with him the firsthand because I got this somewhat principle that I have applied ever since I got trapped in this fuck buddy situation. Being a woman as I am, I tend to catch feelings and the more I sleep with someone, the stronger I feel toward this particular person.

I know this as this was what happened to me and my ex-boyfriend. I was only lucky that he reciprocated my feeling. But the case is not always like that, sometimes you catch feeling but on the other side of the door, there’s nothing.

So then I’ve got this three times policy. Like three times sleeping with them, then be gone.

He knows clearly about this, but he still wanted to connect with me on Facebook. That should be a red flag. And you know what happened? He unfriended me after our 4th sex.

4. Ghosting out is not okay.

Especially since he claimed that it wasn’t casual anymore since we were friends on Facebook. When you already made a statement like that, I think it was only fair that you could also be civil when you wanted to end it.

Is that because you’re currently seeing someone and you don’t want to constantly see me in your timeline from time to time? Or is it because you’re getting tired of some trashy memes that I’ve shared on my timeline?

You can always man up because if anything, we deserve a closure. We could have sex without having any certain feeling towards each other. I’m quite sure I would understand if you told me that we had to cut things off as you’re seeing someone.

5. Social media is where the drama is.

And when it comes to fuck buddy, you don’t want drama. You just want sex and except for Tinder or OKC, there’s no need to connect with them through other apps.

Well, yeah… I mean, this is what makes flirtationship more complicated. But then again, lessons learned. And I hope anyone out there who comes across to my post here doesn’t have to get through the thing as I did.

Don’t follow them on social media before it’s too late. Cheerio!

16 thoughts on “Thou Shalt Not Followeth Thy Fuck Buddy On Social Media. Here’s Why!”